Laughter, for a good cause

This event brings France’s top comedians together on one of Paris’ most famous stages–the Human Comedy Club is France’s largest stand-up comedy fundraiser for charity. For the past 10 years, students from the Human ISC Student Enterprise have used the funds they’ve raised to sponsor a week of vacation for some 20 children who live in children’s homes in the Paris region–the Maison du Sacré-Cœur, the foyer Robert Levillain, and the Maison d’Enfants Clair Logis.

This year’s Human Comedy Club will include the following comedians:

These young French stand-up performers have generously donated their time to perform at the Human Comedy Club.

Human ISC is an ISC Paris Business School Student Enterprise; it is a local humanitarian organization whose mission is to provide emotional and tangible support to students in children’s homes, sick children, the handicapped, and young people from disadvantaged neighborhoods.
Come join us and laugh for a good cause on Monday, November 27, 2017 at the Folies Bergère! 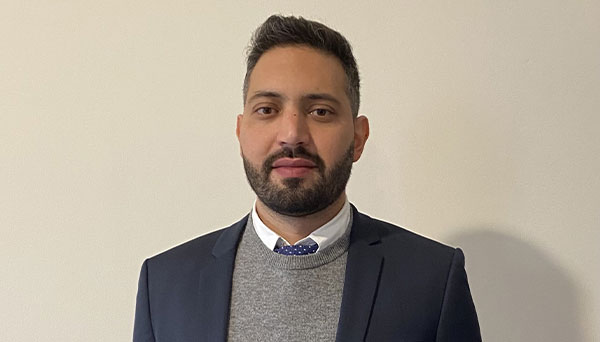