In a recent chapter[1], published in International HRM and Development in Emerging Market Multinationals/Routledge, Fadi Alsarhan, assistant professor in intercultural management at ISC Paris, seeks to explore the concept of Wasta (واسِطة), a typical informal network style pervasive in the emerging markets of the Arab Middle Eastern countries. The author intends to study its role in managerial and business operations, as well as in various Human Resource Management (HRM) practices. The aim of this research is firstly to address the lack of understanding of these intricate parallel systems, as well as to lift the mystifying veil off of their actual mechanisms (origins and causes) and the extent of their influence (consequences) on different levels within both local and Multinational Corporations (MNCs) alike in the Middle East region.

Wasta is defined by both ‘informal social networks and connections in the workplace’ and has many implications, but the state of research on HRM in the Middle East indicates limited publications and scientific papers regarding HR practices in Arab Middle Eastern countries.

Therefore, the author highlights how managerial and HR practices are case-sensitive to local cultural norms. Wasta is indeed an example of such influence, since it is a main distinguishing characteristic of HRM functions in most Middle Eastern organizations. Its presence is ubiquitous when it comes to finding a job, facilitating interviews, designing special positions in accordance with the profiles of specific candidates, allocating resources such as training and development courses, performance appraisals, compensation and rewards, or even when it comes to promotion and downsizing.

Furthermore, the author points out the consequences of Wasta-related practices at different levels. Both on micro levels, in terms of its impacts on individuals and institutions through various vectors, such as job satisfaction, job engagement, motivation, performance, turnover, image and reputation. Or on macro-levels, ranging from decline in economic growth and investment, to breeding extremism and despair, and fueling social and political instability, to harming the business climate as a whole. More details on this article from the NGO Transparency.

Recommandations and Avenues for Future Research

Since Wasta is a main distinguishing characteristic of organizations in the Middle East, Arab leaders in local firms, or even executives, global leaders, and expatriates in MNCs need to pay more attention to understanding and navigating this reality in their workplace. Indeed, in light of the vast impact it has on the performance and productivity of MNC‘s, Wasta is an inescapable factor that calls on them to address and consider it with serious interest. Global executives and expatriates to Arab Middle Eastern countries are hence encouraged – if not obligated – to consider and understand the factors that shape the use of Wasta and determine the extent of its influence on organizational performance ; since those many realities surrounding Wasta might influence the form, nature and future of their projects in the region, as well as the success or even failure of their operations.

Although Wasta is unique in its own way, it can be related to other forms of informal networks and contextual influences in managerial and business practices across different emerging contexts, such as Guanxi in the Chinese context, Blat/Svyazi in former Soviet countries, Jeitinho in the Brazilian context, Compadrazgo in other Latin American countries, and Yongo, Yonjul and Inmaek in South Korea.

Also, more research should be conducted to deeply investigate to what extent Wasta exerts important impacts on several HRM practices among Middle Eastern organizations. These future studies should tackle each HRM practice separately due to the importance of these practices and their multiple implications. Lastly, more studies should be conducted to identify the factors that affect and shape the use of Wasta in Arab organizations, some of these factors could include gender, as well as other demographic and socioeconomic variables like age, social class, and identity, or even leadership styles in the workplace. 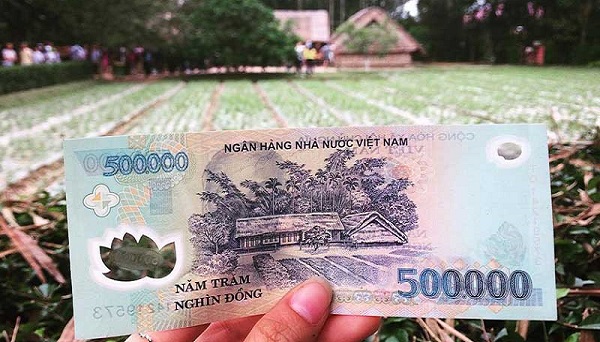 Difficult to digest: takeovers of distressed banks in Vietnam 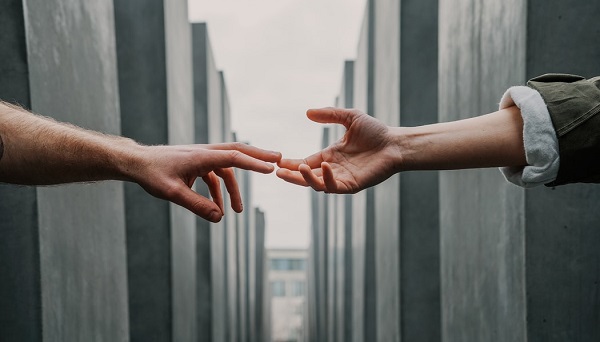 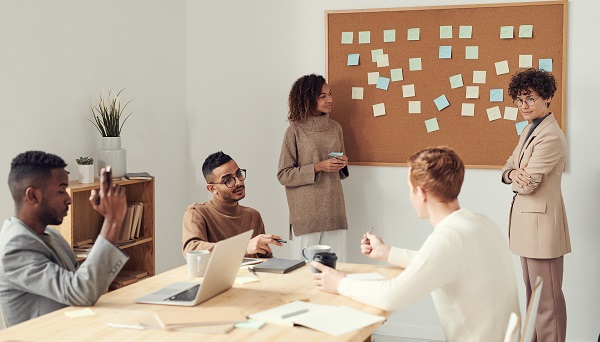