After having received AACSB, AMBA, EPAS and more recently BGA accreditation, the ISC Paris Group has been awarded the Business School Impact System (BSIS) label by FNEGE. It values the positive economic, educational and social impact of the school in the territories where it operates.

Created by FNEGE, the BSIS (Business School Impact Score) label examines the impact of business schools on their local environment. This impact is measured in particular by the school’s contribution to the regional economic fabric, its contribution to the attractiveness of the region and to innovation, or to societal developments and conversations.
During its survey, FNEGE underlined the originality of the ISC Paris’ pedagogical plan, as well as the coherence of its pedagogical and societal project with its values (entrepreneurship, student support, etc.). The success of the school’s move to Orléans in 2019 was also noted.

Beyond its financial impact, the ISC Paris is recognised via the BSIS label for :

– ISC Paris’ EDUCATIONAL IMPACT: The school encourages students’ fulfilment and the development of agile personalities, and enables them to learn the right to make mistakes experientially, in particular with student companies. It enables the development of skills that have a positive impact in Paris and Orléans, and there are many alumni in its impact areas, who then participate in the evolution of the school’s pedagogy.

– ITS IMPACT ON BUSINESS DEVELOPMENT: In addition to the internships and work-study programmes offered to students, the school’s entrepreneurial culture gives its students confidence: its students and graduates have created 100 start-ups in 5 years. The school’s professors also contribute to this impact by carrying out consulting missions with companies in the regions where ISC Paris is located.
In Orléans

– ITS IMPACT ON INTELLECTUAL PRODUCTION: The school has a significant academic output and its teachers are encouraged to share their work with the scientific community, partner companies and teaching teams. The school has also set up a translation and popularisation structure to support researchers, and offers them consultancy missions.

– ISC Paris has established strong links with regional start-ups and SMEs in Orléans and close to the Paris campus. It is a strong supporter of the political and economic ecosystem, particularly in Orléans. It raises the profile of the regions in which it is present thanks to its partnerships with international companies and a strong academic and alumni presence on social networks.

– ITS SOCIETAL IMPACT: FNEGE has emphasised the school’s role as a social lift, as well as the strong diversity of its students, facilitated by a pedagogical organisation that allows various profiles to study at the school, allowing part-time student work, for example.
The CSR dimension of the school is also emphasised: in addition to providing courses on CSR to 100% of its students, the school’s research focuses on the subject and makes it interact with pedagogy. The school offers humanitarian projects, soft skills coaching and special weeks such as the “Impact Week” which raises awareness among its students about impact-oriented professions. ISC Paris also pays particular attention to projects in the field of disability. 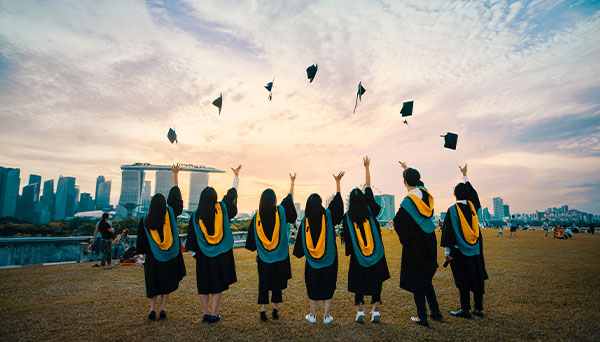 EMBA program of ISC Paris Group ranked in the QS 2021 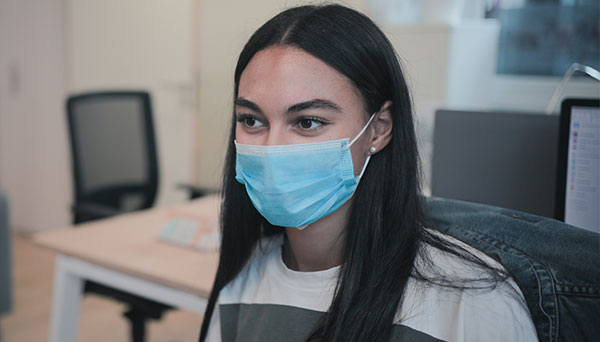