Three students from ISC Paris have founded their startup, located in the incubator of ISC Paris.

From wash fast to Wast. Almost all students find themselves confronted with this problem one day. How and when do they find the time to do their laundry?

It is precisely in this context that the idea of Wast imposed itself on the minds of Yannick, David and Grégory, all three students at ISC Paris. It was all they needed to embark on the adventure of business creation in August 2016! Wast was born.
The promise is simple:

A WAST°R (our courier) comes to pick up the laundry from the users during the day, and brings it back 12 hours later, washed, ironed and perfumed according to his wishes.

Using a dedicated mobile application, the WAST°Rs are put in touch with potential customers. They then take charge of their laundry by dropping it off at one of the various existing wash points and returning it to them a few hours later according to the options chosen.

Recent finalists of the SME Startup Contest, the creators of Wast are determined to impose their concept in a competitive sector. 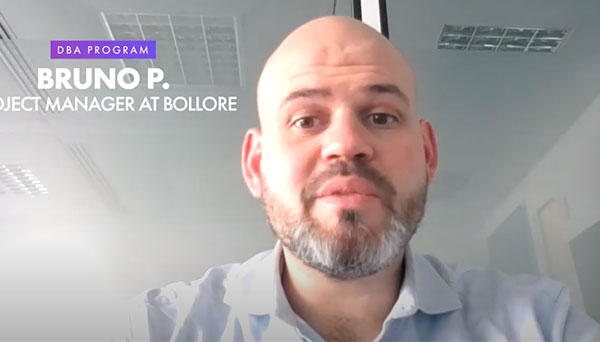